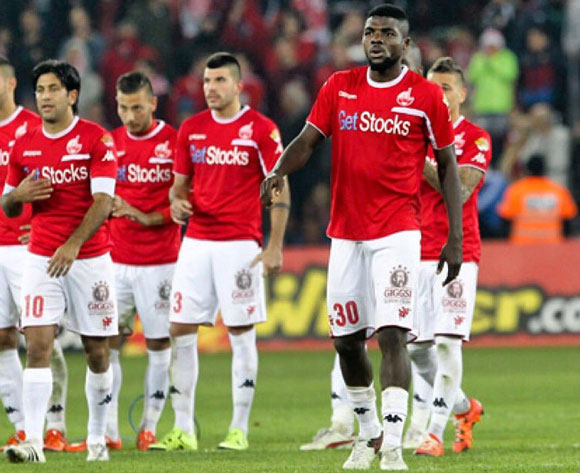 John Ogu’s Israeli champions Hapoel Be’er Sheva fought back from two goals down to beat mighty Inter Milan 3-2 in front of their fans in continuation of the UEFA Europa League Thursday night.

The home win means Be’er Sheva will now have to win at Premier League club Southampton on December 8 to qualify for the knockout stage of the competition.

Both teams are on seven points each after five rounds of matches with Inter bottom of the standings on three points.

Sparta Praha are top with 12 points.

Be’er Sheva were 2-0 down after 25 minutes, but after the restart, the home team drew level in the 71st minute through Nigerian forward Anthony Nwakaeme, before Ogu was involved in the stoppage time winner to send the home fans into wild celebrations.