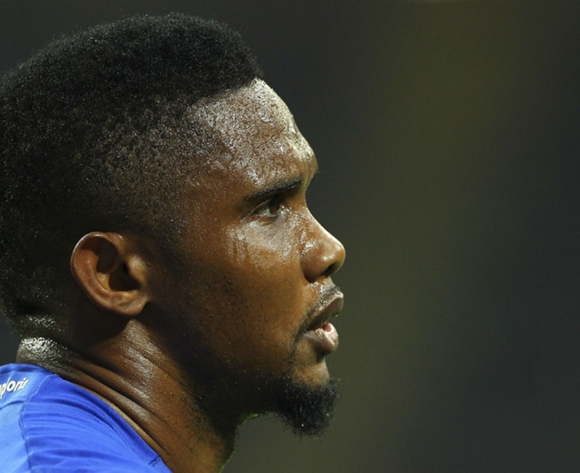 Samuel Eto'o playing for Sampdoria in 2015

Cameroon legend Samuel Eto'o is the latest player with links to Spanish La Liga club Barcelona, targeted by Spanish prosecutors with the forward reportedly facing the possibility of spending over 10 years in jail.

The 35-year-old is alleged to have committed tax crimes in his time with the Catalan club - this following allegations that Lionel Messi, Neymar and Javier Mascherano are guilty of the same offence.

In addition to the 10 years and six months sentence, prosecutors are also demanding a fine of $15.1 million for the four counts of tax fraud.

Former Inter Milan forward, Eto'o, is said to have defrauded Spain's tax authority of almost $4 million from 2006-09, according to court documents made public on Thursday - as per the BBC.