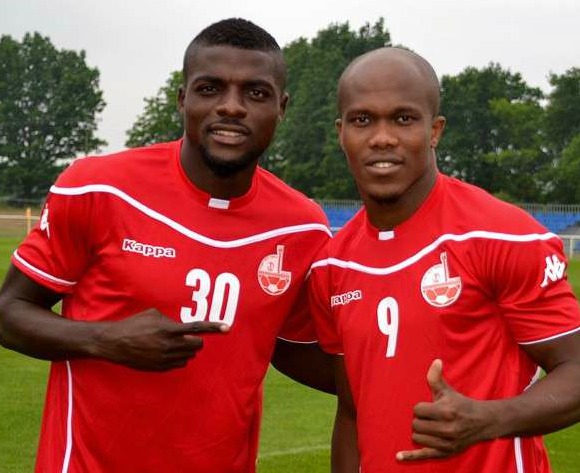 Hapoel Be’er Sheva of Israel striker Anthony Nwakaeme has said he is now ready for a call-up to the Super Eagles following his impressive performances both in the Israeli Ligat hA’al and in the Europa League.

Nwakaeme was one of the scorers as Be’er Sheva came from two goals down to beat former European champions Inter Milan 3-2 in the Europa League on Thursday, and as calls for him to be called to the Nigerian national team grows, the 27-year old said he is ready if given the chance.

“Sure, I am ready if I am called to play for the Super Eagles, but the truth is, over the last few years, I have had to concentrate more on my club career,” he said.

“The journalists here in Israel always ask me why I don’t get called to the national team like Nosa Igiebor and John Ogu, but it is always the coach’s call to determine that, but if they call me, I will be available.”

Nwakaeme’s goal against Inter Milan was his first in the Europa League, but he already has six goals in nine games for Be’er Sheva in the Israeli league, and finished as the second top scorer last season with 14 goals.