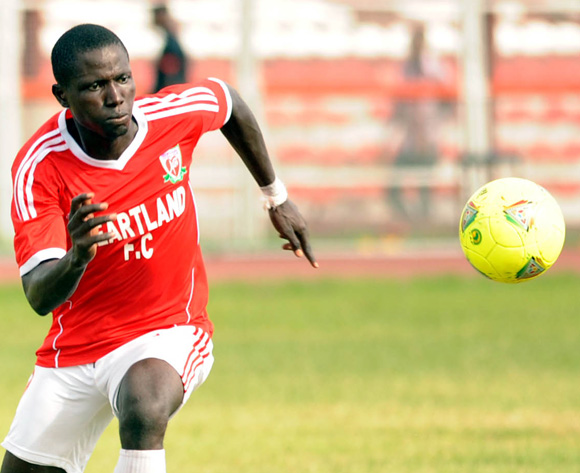 Mountain of Fire and Miracles Ministries (MFM) FC began their quest in the 4th edition of the Gold Cup pre-season event with a commanding 3-0 victory over fellow Nigeria Professional Football League (NPFL) side Sunshine Stars.

MFM will face Kano Pillars on Sunday at the Pitch A of the International Stadium. The game kicks off at 4pm.

MFM youth team player, Jonah Gabriel Onaah, who joined the fray in the second half of the encounter,  broke the deadlock in the 62nd minute after Sunshine goalkeeper spilled the ball to his path for an easy tap in.

Coach Fidelis Ilechukwu made two tactical changes after the opening goal when he brought in Alashe Sheriff and Isah Akor for Samuel Akinbinu and Giscard Tchato respectively.

The two substitutes made their impact scoring a goal each under two minutes.

Akor doubled the lead in the 76th minute for the Lagos-based team off a well taking free kick after Onaah was brought down in a promising position.

Alashe then netted the third goal of the match two minutes after the second, when he blasted in a shot from outside the box to seal the victory for coach Ilechukwu tutored side.