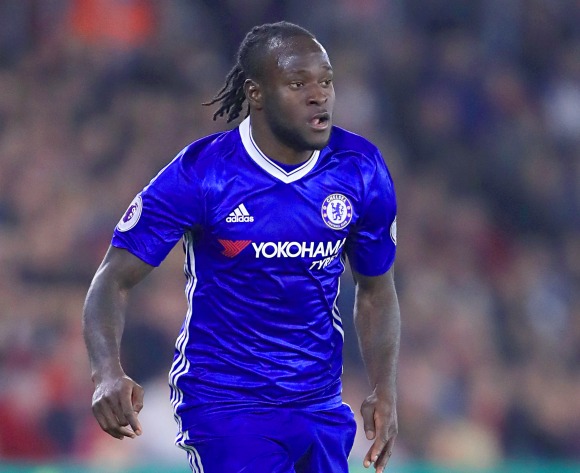 Victor Moses has said he is enjoying life at Chelsea after his match-winning goal and man of the match award against Tottenham Hotspur on Saturday.

"This is my club. The manager gave me the opportunity to express myself and I’m pleased with how I’m doing,” Victor Moses declared after the 2-1 win over Spurs.

He said he is enjoying his new role as a right wing-back.

His goal against Spurs on Saturday was his third and all three goals have come at Stamford Bridge.

He was man of the match as Chelsea beat Middlesbrough last weekend and he was also picked as the top performer against Spurs.

Chelsea manager Antonio Conte has already said he is shocked that despite his talent, the Nigeria star has been shipped out several times on loan by ‘The Blues’.