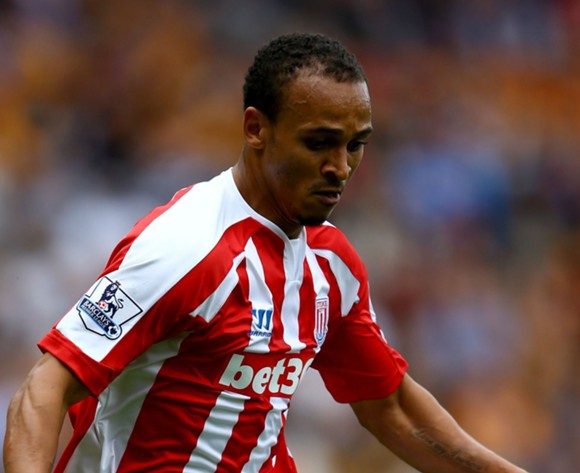 Osaze Odemwengie faces a lengthy ban after he was sent off for an elbow against a Leeds defender in an English Championship game on Saturday.

He will later apologise, but he still faces a hefty sanction for that rush of blood to the head.

Osaze elbowed Liam Cooper in the face and was deservedly dismissed.

He tweeted an apology and after the game saluted the effort of his teammates in the second half.

Rotherham United lost 2-1 to Leeds to remain stuck at the bottom of the English Championship.

Osaze was signed as a free agent after he was released by Stoke City.

He also featured for West Bromwich Albion in the Premier League.