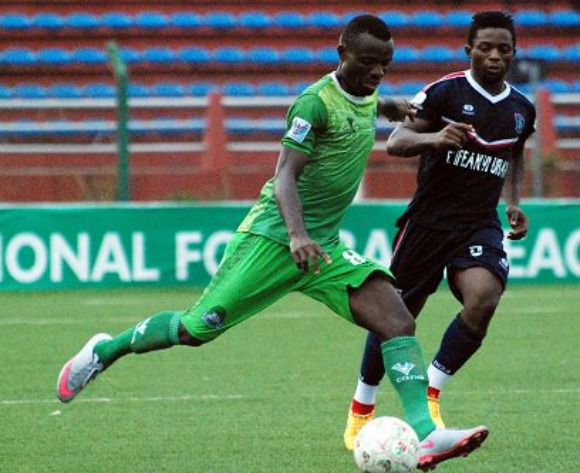 Beaten 2016 Federation Cup finalists Nasarawa United are set to lose the majority of their first team ahead of the coming season.

Investigations have revealed that besides Ifeanyi Nweke and Esosa Igbinoba who have pitched tent with Rivers United, former youth international goalkeeper Dami Paul has moved to promoted Katsina United.

One of the players said: “Most of us are on loan to Nasarawa United so nobody can stop of us from playing for club of our choice.

“Most of us have played for as long as three seasons for Nasarawa United. We need to try out luck elsewhere.”