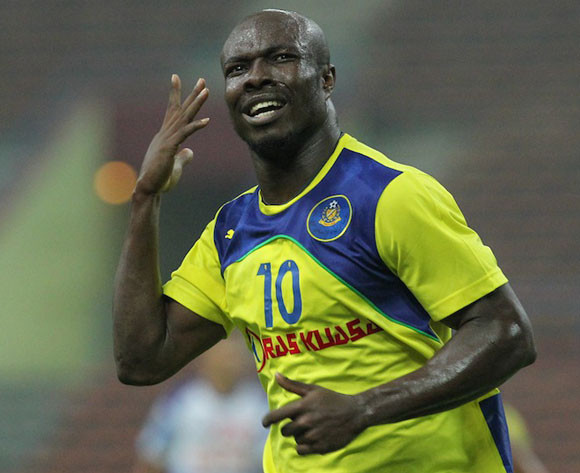 Nwakaeme hit the target in the 87th minute.

He has now scored seven goals in the league.

He also scored in a 3-2 comeback win over Inter Milan in the UEFA Europa League last week.

The 27-year-old striker has said he is open to play for Nigeria now after concentrating mostly on his club career over the years.

Nwakaeme has played for Aries Turda and Universitatea Cluj, Petrolul Ploiesti (all in Romania) and Hapoel Ra'anana(Israel).