West Brom to swoop for Rudy Gestede in January? 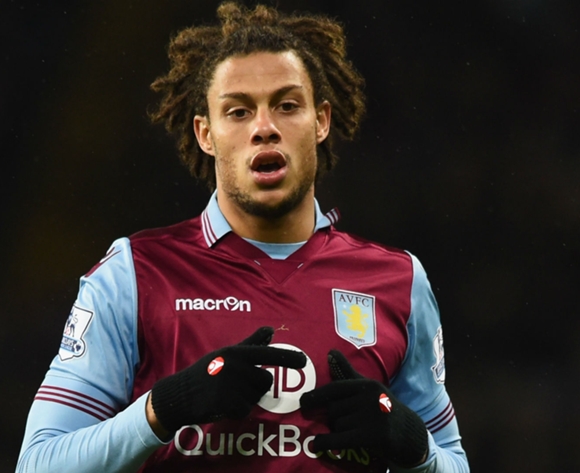 Middlesbrough striker Rudy Gestede during his time with Aston Villa

According to The Sun, the Premier League duo will make a move for the Benin international in January with the Baggies set to submit an offer in the region of £6 million for his services.


The 28-year-old will add valuable competition up front with the club already boasting a few notable names up front in Hal Robson-Kanu, Saido Berahino and Salomon Rondon.

Moreover, Hull are reportedly open to offer Abel Hernandez to Villa in a proposed swap deal for Gestede, with the Uruguayan to link up with Steve Bruce at Villa Park.

West Brom boss Tony Pulis will join the race for Rudy Gestede but faces competition from Hull for the #AVFC's Benin striker. ~ Sun on Sunday pic.twitter.com/Fkf77KZsyv