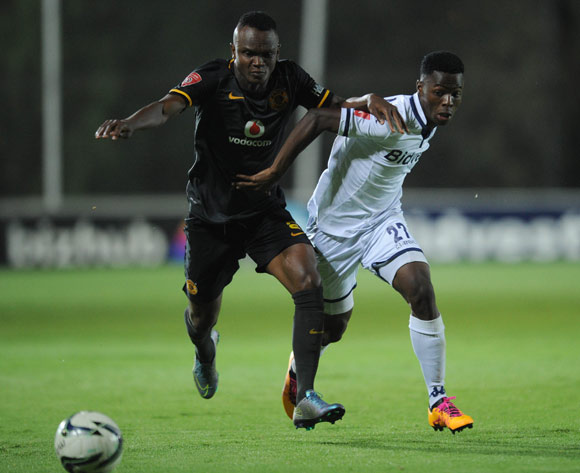 Gaxa reunites with Gavin Hunt as they previously worked together at SuperSport United.

The move by the Braamfontein-based side follows speculation that the club-less defender was set to join the MTN8 Cup champions after parting ways with the Amakhosi at the end of the previous season.

The right-back has been training with the club and was part of the Clever Boys squad during the Gauteng Champion of Champions tournament in the past few weeks.

Although it has been reported that 'Pa' has taken a legal route against Chiefs regarding his contract termination, it is not yet clear whether the matter has been settled or not.

Hunt's men are comfortably sitting at the top of the Absa Premiership table with 20 points from eight matches.

Their next encounter comes against SuperSport United on Tuesday night at Mbombela Stadium and Gaxa could be part of the team.