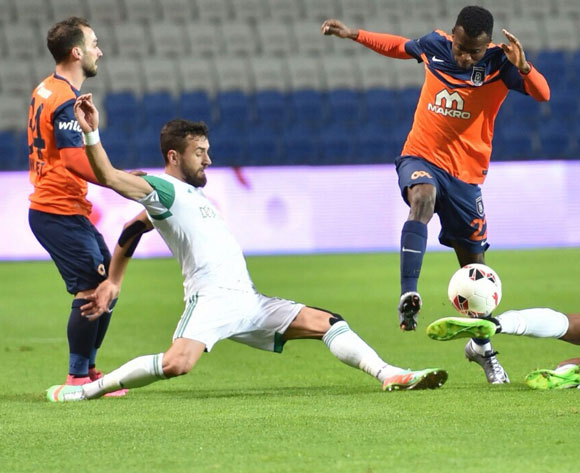 “He’s on the match-day squad for the cup game,” disclosed a source close to the player.

Action begins today in all eight groups of the Turkish Cup with Musa’s club facing a tricky away game at Yeni Amasyaspor in an early kick-off game.

Goztepe and Sivasspor are the other teams in Group F.

The top two teams in each group will qualify for the final knockout stage of the cup competition.

Musa, 20, has yet to establish himself at IBB, who lead the Turkish top flight with 30 points from 12 matches, two points ahead champions Besiktas.

This has cost the right fullback a starting shirt in the Super Eagles.