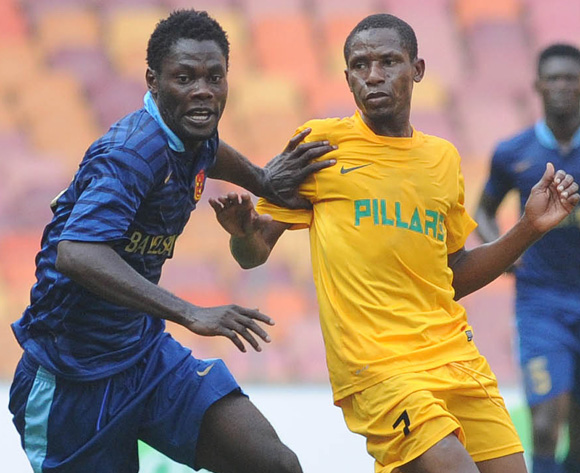 Kano Pillars and Remo Stars have qualified for the semi-finals of the pre-season Gold Cup.

Pillars, who are Gold Cup defending champions, defeated Niger Tornadoes 1-0 to secure a semi-final spot, while newly promoted NPFL side Remo Stars qualified for the semi-final after defeating non-league FC Yobo 3-2 in the final round of Group B match.

A resilient team effort was required from Kano Pillars to overcome enterprising Tornadoes who gained better ball possession but were shy in front of goal.

MFM have six points from three matches with a decisive game at hand against Tornadoes to be played on Wednesday evening.

‘Sky Blue Stars’ Remo Stars started like a house on fire and it paid off in the second minute after Ekene Awazie scored from a nice build up.

Ekene doubled the lead with a beautiful finish just after 15 minutes, before Chukuma Emmanuel pulled one back for FC Yobo in the 37th minute.

Yobo FC started the second half brilliantly, but they couldn't make all their efforts in front of goal count against the NPFL newcomers.

In the 52nd minute, Francis Nwako rounded FC Yobo goalkeeper to shoot into the net to make the scoreline 3-1.

FC Yobo missed a couple of chances, before Bright Ogbonna scored with a sublime freekick to end the game on an interesting note.

Remo Stars garnered eight points from four matches and will be up against an unconfirmed opponent from Group A on Thursday evening.