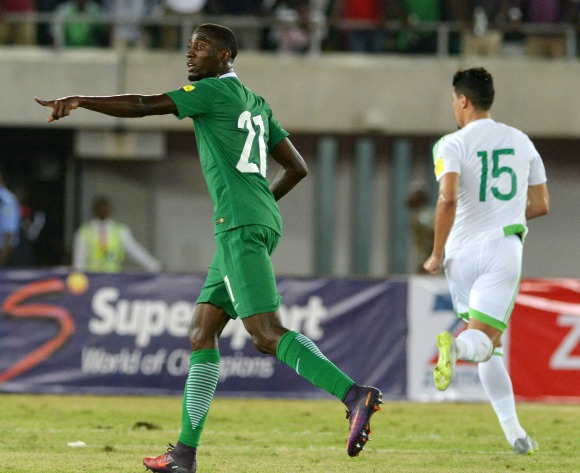 Leicester City target Wilfred Ndidi has shot Genk to the quarterfinals of the Belgium Cup after a 3-1 win over Waasland-Beveren.

The highly-rated defensive midfielder has now scored three goals for his club this season, two in the UEFA Europa League and one in the cup.

Ndidi scored in the 80th minute to give his side 3-0 lead on Wednesday night.

The team have now booked a place in the last eight of the Belgium Cup.

Premier League champions Leicester City have reportedly tabled a 15.5 million pounds offer to snap up the Nigeria international in January as a replacement for France star N’golo Kante, who left for Chelsea in the summer.