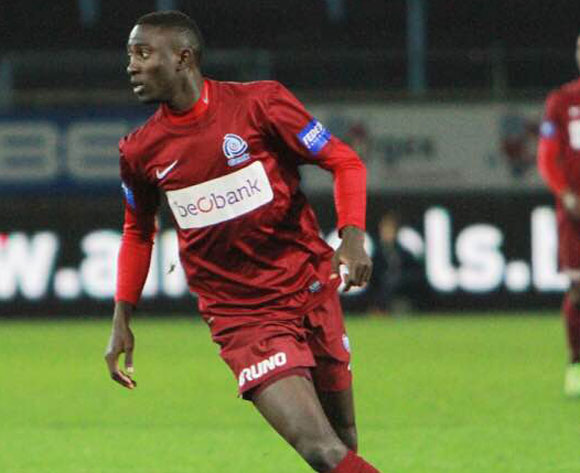 Leicester City have agreed to sign Nigeria star Wilfred Ndidi in January for 15 million pounds, a figure which could rise up to 18.6 million pounds.

According to reports out of Belgium, the transfer is subject to the granting of a work permit for the 19-year-old defensive midfielder, who will fill in the vacuum created by the departure of N’Golo Kante to Chelsea in the summer.

The Premier League champions are languishing in 14th place on the table after managing to win only three of their matches this season.