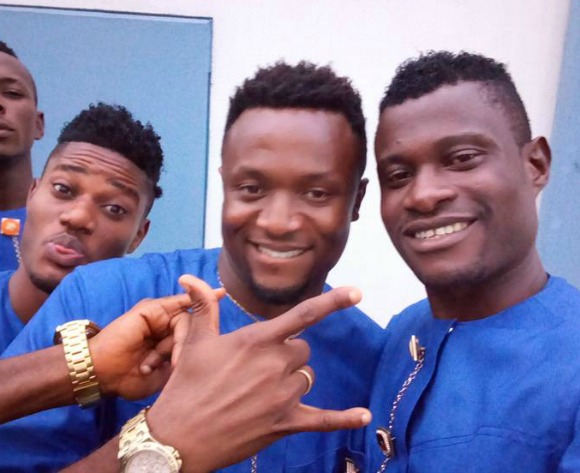 Rivers United have lined up two friendlies during their forthcoming training tour of Spain and they will now depart the country on December 12.

Rivers United are expected to face a La Liga club in a tune-up game, while proposed friendly matches have already been lined up against Segunda B clubs, Levante Union Deportiva II and Club Deportivo Alcoyano.

The squad will also attend training sessions of a La Liga club (as well as the sessions of the youth teams of the club).

The technical crew of Rivers United led by manager Stanley Eguma are also expected to be huge beneficiaries of the programme as a crash course on coaching methodology has already been arranged with the La Liga club.

On Monday, December 13, the Rivers United contingent will attend a La Liga match from 20:45 GMT.

The Rivers United contingent are due back in Nigeria on Thursday, December 22.

The contingent of 41 persons (28 players and 13 officials) will depart for Spain on Monday, December 12 via the Nnamdi Azikiwe International Airport in Abuja.

“Our arrival date in Madrid, Spain is December 12,” he disclosed.

“We will round off our pre-season activities in Spain. This will be very good for our football club as Spain has a tradition of winning.

“Our players and coaches will also be exposed to state of the art equipment and facilities which will help us in no small way as we look to compete for honours on three fronts in the upcoming season.

“I want to use this opportunity to thank our sponsors, the Rivers State Government for making this possible.”