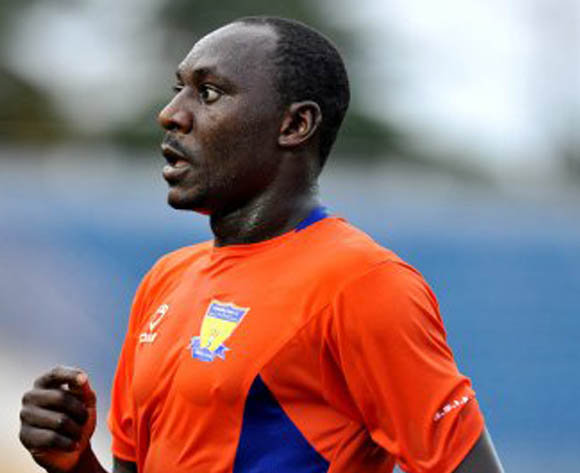 Lobi Stars defeated MFM FC 4-3 on penalties after both sides failed to score in the final of the pre-season tournament Gold Cup today in Ijebu-Ode.

Lobi Stars midfielder Cletus Itodo said the victory is a good omen of a big season to come for them.

“We can push for the title this season,” he said.

“Last season, we almost got it right, but we only got going late in the league and so we finished in a modest position.

“But this season we want to win the league, 17 years after our last win.

“I have won the league and I want to win it again before I quit the game.

“We have started on a good note by beating Kano Pillars in the semi-final. That was absolutely exciting.”