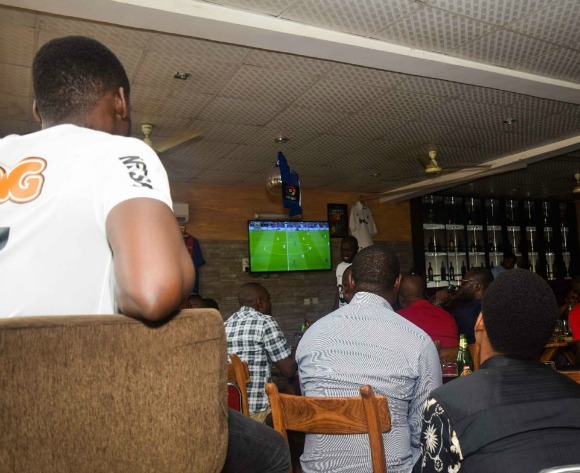 A select number LaLiga fans in Nigeria's capital city of Abuja enjoyed an exclusive viewing party organised by LaLiga Nigeria at the weekend.

The event, which took place at the Cher Bar and Grill in Wuse, was fun-filled affair as fans of both clubs felt the final 1-1 draw was a fair reflection of the game.

LaLiga Nigeria Country boss Adepoju said the office organised the party to bring fans of both clubs together in a relaxed atmosphere, he added that plans are underway to stage a much bigger event for the second Clasico in April 2017.

He also added that there will also be viewing parties for other interesting matches in the LaLiga calender such as the Madrid Derby.