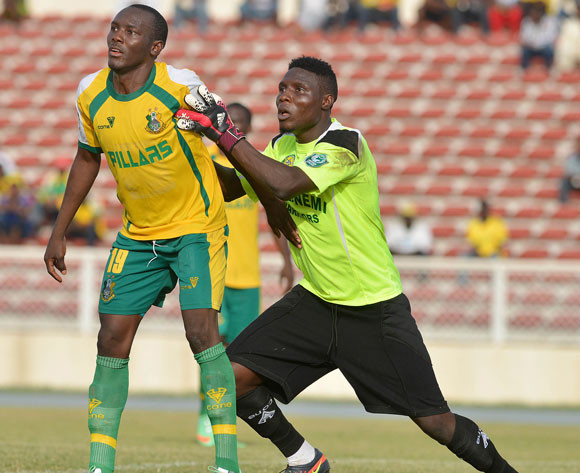 As many as five Kano Pillars players including striker Adamu Hassan have found a new home in promoted Gombe United.

Manir Ubale, Umar Zango and Usman Mohammed aka Kalakala are the other players who have moved to Gombe.

Usman Mohammed ‘Kalakala’ is returning to his former club who he played for when Gombe United were in the NPFL.

According to one of the players, “I left for Gombe United because I was dropped by Pillars at the end of last season.

“I am looking forward to the next season. I am fully prepared.”