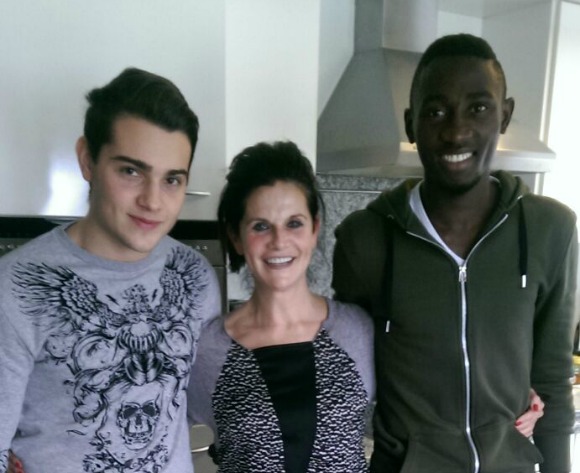 Leicester have reportedly agreed to splash out over 18 million pounds including add-ons for the Nigeria international midfielder.

The former Nath Boys of Lagos star is seen as a direct replacement for N’Golo Kante, who quit the Premier League champions for Chelsea in the summer.

“Ndidi told me that both Leicester and Genk have agreed a transfer fee and he is now discussing his personal terms,” a source close to the player revealed.

“The discussions have been going well and the contract with the English club will change Ndidi’s life forever.”

It’s a big jump for the former Nigeria U17 and U20 star, who has been staying with foster parents since he moved to Belgium two years ago.

The 19-year-old central defender-turned-defensive midfielder has made 17 appearances in the league this season for Genk.