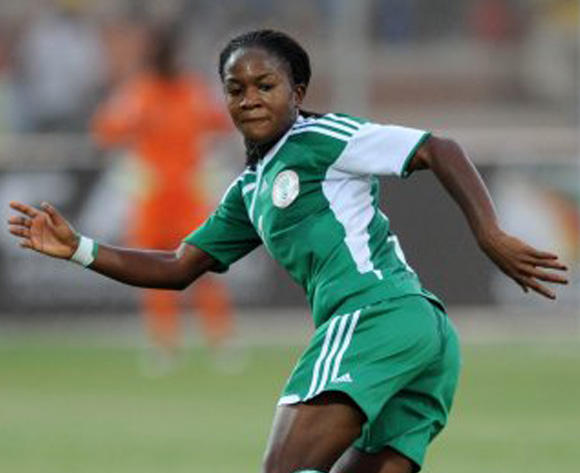 USA-based forward Francisca Ordega has regretted playing for the Super Falcons, saying she would have opted for another country because of the lack of support for women’s football in Nigeria.

Ordega won her third women’s AFCON in Cameroon last weekend and has also represented Nigeria at U17 and U20 levels, but she said the neglect of women’s football by the country is most regrettable.

“If I had not played for Nigeria at full international level, trust me I would have played somewhere else,” a frustrated Ordega blasted.

“The U17 and U20 teams have been blamed for the performances at their recent World Cups, but they were poorly prepared for these competitions.

“If this continues, Nigeria will soon cease to be a force in Africa because there will be no future Super Falcons.”

The Falcons are presently in Abuja waiting to be paid off by the Nigeria Football Federation (NFF) after they retained the AWCON at the expense of hosts Cameroon over the weekend.