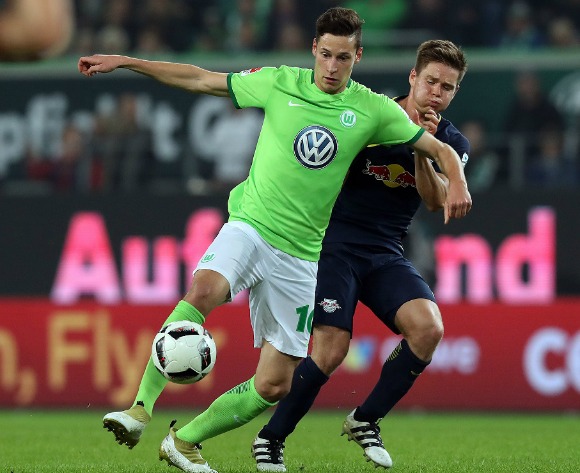 Wolfsburg fans still fondly think back to a match they played in April 2009, when an emphatic display in the second half saw them inflict one of the most painful defeats on Bayern Munich.

Wolfsburg scored four goals in the second half in their 5-1 victory to move to the top of the table – a position Bayern would have obtained had they won the game.

At the end of the season, Wolfsburg were crowned champions for the first time in their history – two points ahead of the team from the Bavarian capital.

There is little to remind Wolfsburg fans of those glory days ahead of the clash between the two teams in Munich on Saturday.

But, if all of that is not enough to rob Wolfsburg fans of any hopes of a surprise victory, then a look at the history of matches between the two clubs should do that.

Wolfsburg have played in Munich 20 times in the league and have just a single solitary point to show for that. The only time the club from northern Germany avoided defeat in Bavaria was in December 2001, when the teams shared the spoils in a thrilling 3-3 draw.

A repeat of that result on Saturday is a result Wolfsburg fans would presumably be very happy about.

Wolfsburg coach Valerien Ismael, who has failed to turn things around at the club since taking over from Dieter Hecking and picked up just four points from six matches, will be without defensive midfielder Paul Seguin and Maximilian Arnold.

Seguin was sent off against Hertha, while Arnold picked up a fifth booking and will miss the game against Bayern.

There is also a question mark behind Germany international Julian Draxler, who could have played his last game for Wolfsburg.

Ismael, who spent two seasons playing for Bayern, started the talented midfielder on the bench against Berlin and Draxler was booed when he came on, prompting the 23-year-old to repeat an earlier statement that he was looking to leave the club.

“I expect him to work particularly hard, but I expect that from the entire team,” Ismael said.

In an attempt to smooth the situation, Ismael had a meeting with Draxler, but said he did not want to disclose what they spoke about.

“We need to move forward. We can't speak about one player all the time. The team has to stand above all.”

Bayern though might quite well like to talk about Draxler as the record Bundesliga champions could well make Wolfsburg an offer for the want-away player during the winter break, which just adds another dimension to an already intriguing Bundesliga game.

The game, which will be shown live on the World Football channel of StarTimes at 14:30GMT on Saturday, is one of nine Bundesliga matches that StarTimes subscribers will be able to see this weekend.

“The two sides have faced each other 40 times in the league and three times in the cup. In those 43 matches, there have been just two goalless draws.

“Compare that with two six-goal thrillers that have ended in draws, a number of convincing four or even five goal victories and you have the makings of a great Bundesliga game.”

If the match between Bayern and Wolfsburg headlines the match day, the support acts are certainly no less impressive.

One of just two teams without defeat in this season – Hoffenheim – get proceedings under way on Friday with a difficult away trip to Frankfurt.

Coach Niko Kovac has managed to turn things around at Frankfurt and the club that last year only avoided relegation by winning a play-off, are currently fourth with 25 points – a position behind Hoffenheim who have the same number of points.

A fascinating game takes place on Saturday in Ingolstadt, where the home side, who are stone-last in the table, take on rookies RB Leipzig.

Guinea international Naby Keita and his team-mates have taken the Bundesliga by storm and not only have yet to lose a Bundesliga game, they are also currently first.

Much of the focus in Ingolstadt will be on Leipzig's Timo Werner after the striker admitted that the penalty he received against Schalke should not have been given as he was not fouled.

Top scorer Pierre Emerick Aubameyang, who added two last weekend to move to 15 goals for the season, makes the short trip to Cologne with his Dortmund side, confident that they can build on the 4-1 victory against Borussia Moenchengladbach. 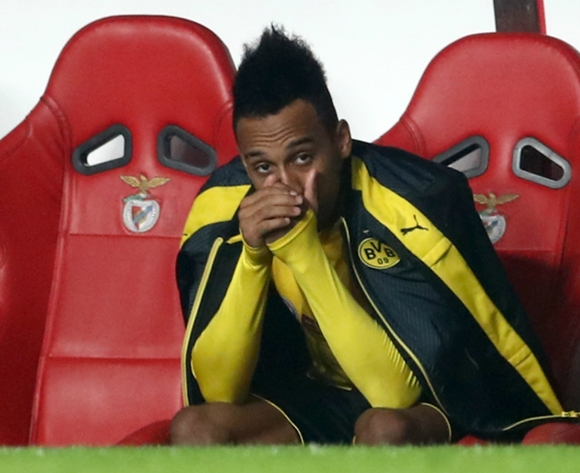 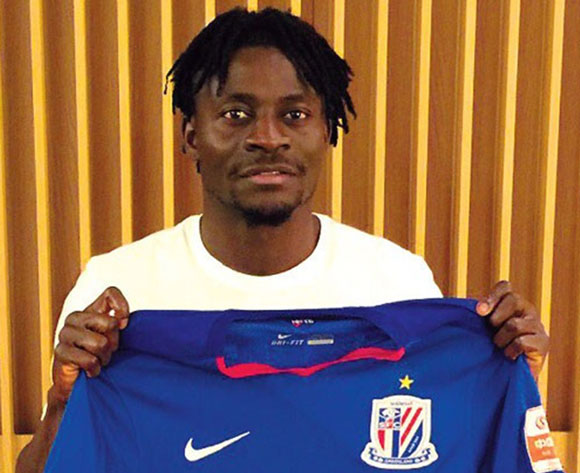