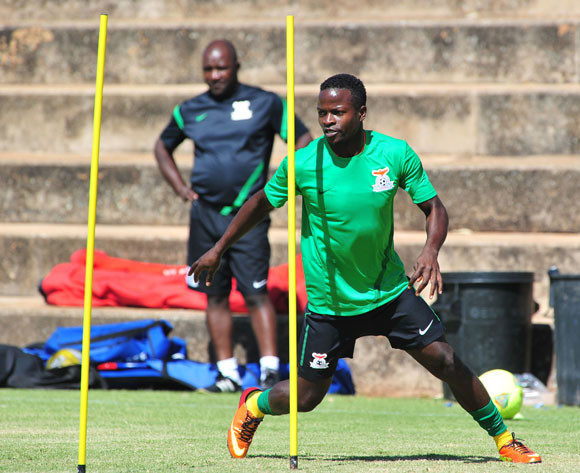 As they qualified for the CAF Champions League next year, Zanaco midfielder Isaac Chansa says Zesco United has raised the bar.

The new 2016 Zambian Premier League champions are set to represent the country in the continental tournament next year.

Meanwhile Zanaco are said to be under pressure to emulate their predecessors, Zesco in the 2016 edition of the competition when they reached the semifinals.

For Team Ya Ziko, it was also the first time they progressed past the group stage in continental club competition.

“Obviously our expectations are very high and it won’t be easy,” Chansa said to Lusaka Times.

“We have to do very well especially that Zesco put up a brilliant show this season. So we are going into it under pressure going to beat Zesco’s feat.

“But it won’t be easy our preparations will determine as well, we have to prepare adequately.”

The Lusaka Times website has it that Zesco is the only Zambian club to have played in the CAF Champions League group stage.

Zanaco and Nkana previously featured in the CAF Confederation Cup group phase in 2010 and 2014 respectively.

Meanwhile, their will be a tougher route to glory starting in 2017 following the revision of the two continental tournament formats.