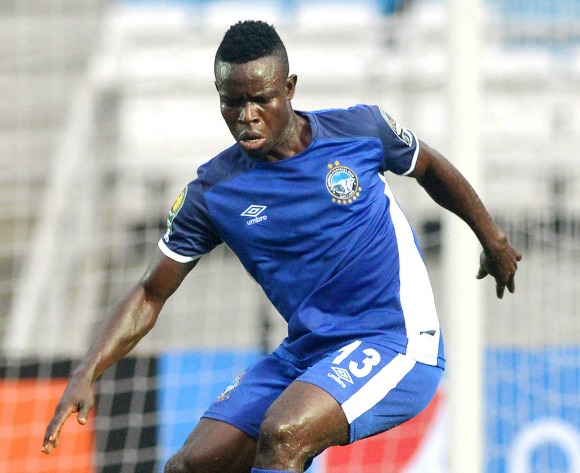 “I want to win trophies with Rangers,” declared Etor.

“I have already played under coach Imama at Enyimba, so I know he is a hard working coach and I can cope with his philosophy and style of football.”

The daring left winger, who has played for Nigeria at U20, ‘B’ and Olympic team levels, said he hopes to establish himself at the star-studded Nigeria champions.

“I like competition and I believe I will play regularly for my new club because I also did so at Enyimba, who were also full of stars,” he said.

Etor first made his name at high-flying ABS FC, who took the NPFL by storm several years ago.