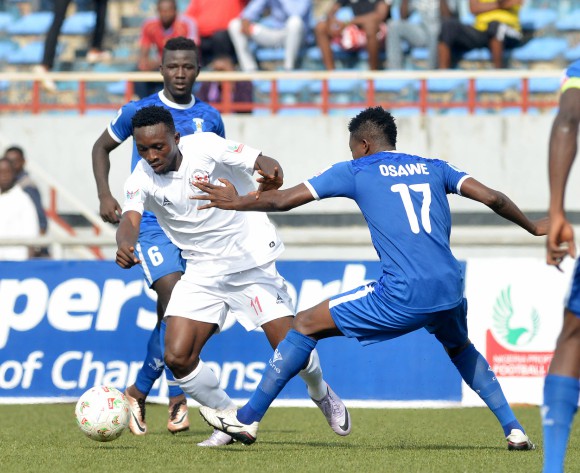 “Rangers have responded to an enquiry for Chisom by asking the Tunisian club to pay them $500,000,” a top official disclosed.

Egbuchulam himself has confirmed Etoile’s interest and said he wishes to now ply his trade overseas.

Belgian club Lokeren are equally interested in the player, who has transformed from a bit player to the star of Rangers under coach Imama Amapakabo.

He said he still has a year left on his contract with ‘The Flying Antelopes’.

Last season, Egbuchulam scored 16 goals in the league, a record which earned him a call-up to the Super Eagles for a 2018 World Cup qualifier in Zambia in October.

A winger or a striker, he is powerful, skillful and packs a shot as he again demonstrated with his well-taken brace against Rivers United in the on-going NPFL Super 4 in Enugu.