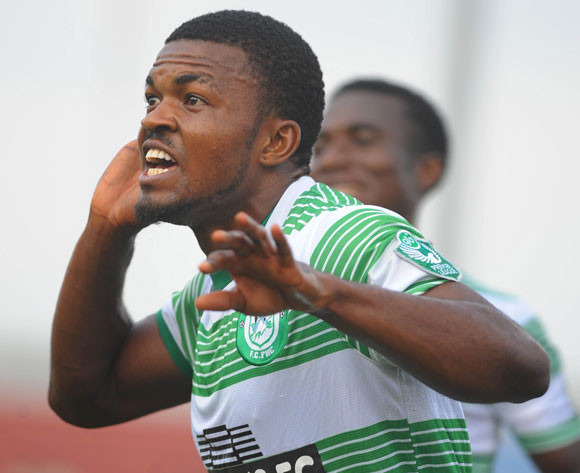 Former Dolphins forward Emem Eduok scored the goal for Turkish club Kasimpasa to beat hosts Rizespor 1-0 in a Super League game before he was later sent off.

Kasimpasa are 13th on the league table with 15 points in 14 games.

The 22-year-old forward scored in the 43rd minute.

The former Esperance player was cautioned in the 65th minute only for him to be sent off in the 83rd minute after his second booking.