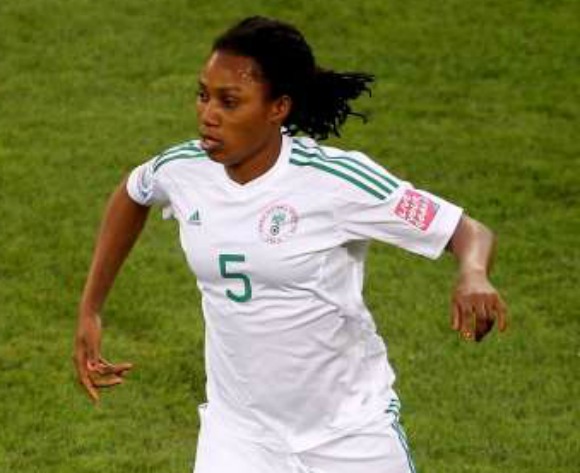 The maiden edition of the Onome Ebi Football Tournament will kick off on Friday in Ajegunle, Lagos.

The tournament, which is sponsored by the Super Falcons star, will see eight teams jostle for cash prizes and a trophy.

The tourney will take center stage at the Maracana Stadium in Ajegunle.

The Super Falcons star said she is excited to be behind this event, which is aimed at taking young girls and boys off the streets.

"It’s all about giving back to the society and the community where I started football from,” said Ebi, who features for FC Minsk in Belarus.

“We need to develop the game of football from the grassroots, that’s why I am supporting the football tourney basically for young ladies.”