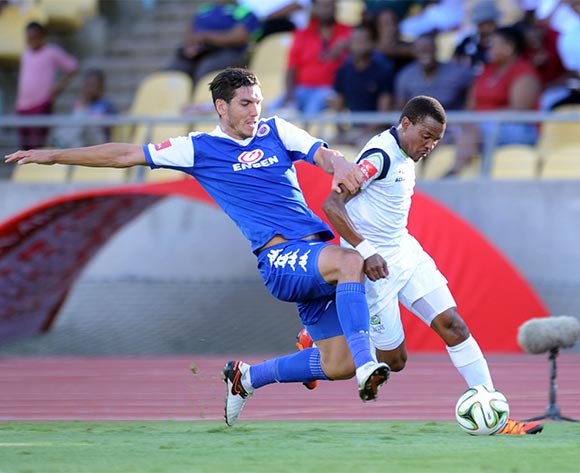 The speedy winger became a free agent after parting ways with Platinum Stars at the end of the 2015/16 Absa Premiership campaign.

Segolela, who won the two league titles with Pirates, joined Rise and Shine on trial earlier this month as he hopes to impress and sign for the Limpopo club.

Polokwane head coach Luc Eymael has since revealed that the 28-year-old winger has been doing well during their training sessions.

"He is doing well. I like what I have seen at training," Eymael told KickOff.com.

The same website believes that the former South Africa youth and senior international will sign a deal with Polokwane during next month's Transfer Window.

Segolela, who is a former Pirates academy player, enjoyed a lot of success with the Soweto giants - winning seven major trophies with them.