It’s my dream to play for Real, but I’m happy at Dortmund – Aubameyang 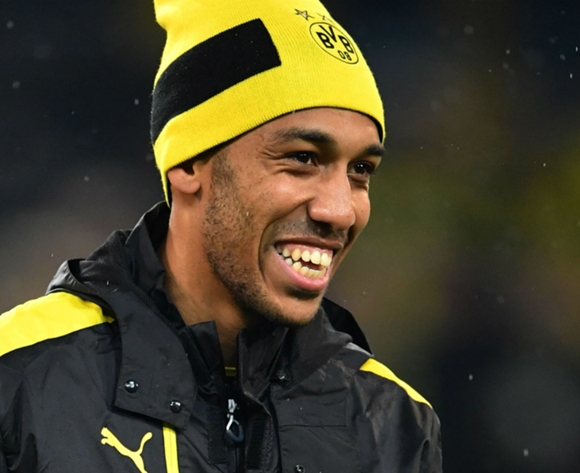 Gabonese striker Pierre-Emerick Aubameyang says playing for Real Madrid would be a dream, though he insists he is not looking for a transfer away from Borussia Dortmund.

The West African gave Real an up-close look at his skills when he scored both home and away against them in the UEFA Champions League group stage.

The player has long been linked with a move away from BVB, with the likes of Arsenal, Chelsea, Barcelona and PSG joining Real as teams reported to be keen on breaking the bank to sign him.

However, speaking to beIN Sports, the 27-year-old revealed that even if a move to Real didn’t transpire, he would be relaxed about the situation.

"Real has a close connection with my family," he said. "The media is doing too much [speculation]. It's a childhood dream. But, as I always said, I play at Dortmund and I'm glad to be there and it's really good for me.

"And I don't even know if Madrid really wants me. If Real comes one day, then that's good. Otherwise, life goes on. This is not a problem."

Aubameyang also confirmed talks with PSG about a move to Ligue 1, and also added that if they are keen on recruiting his teammate Marco Reus, they shouldn’t forget about him.

"There was contact with the PSG, yes,” said the Gabon star, who added in reference to the strong understanding he enjoys with Reus: "You have to take the package.”