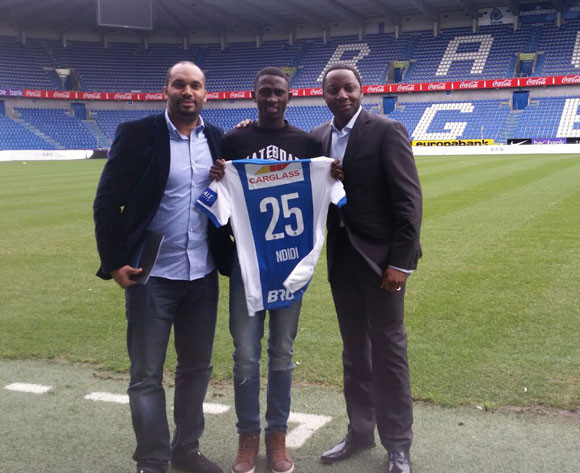 Nigeria star Wilfred Ndidi has virtually confirmed his big-money move to Premier League champions Leicester City after saying it was time he took the next step in his promising career.

Media reports have suggested the defensive midfielder has undergone a routine medical in line with completing a transfer to Leicester in January.

“I need to make improvements, it will be a challenge.

“Let’s wait till January and see what happens.”

Ndidi has been a massive bargain buy for Belgian club Genk in two short years.

He was bought from Nigerian club Nath Boys of Lagos for about 80,000 pounds as a central defender in 2015 and early next year, he is headed to Leicester for a fee that could go up to 18.6 million pounds with add-ons as a top-class defensive midfielder.

However, the transfer will depend on him being granted a work permit in the UK.