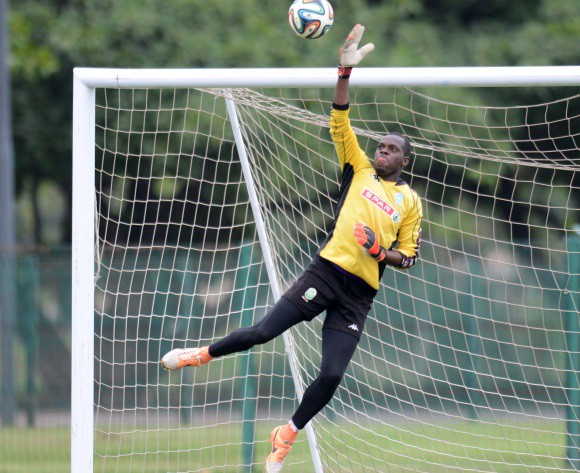 The Zimbabwean keeper says it has not been an easy ride for them in their first six months in the elite division so far.

Highlands occupy second bottom (15th) of the log table with nine points from 12 matches and will now face the revived Urban Warriors.

The Wednesday clash at Makhulong Stadium comes to allow Gordon Igesund's side to return to winning ways.

“It has not been easy for us. After five games in the top flight we lost the coach we had worked with for two years,” Kapini said to Daily Sun.

“Adapting is not an overnight thing and it has not been easy to revamp under Igesund.

“Now we are in danger, as heading into the second round with fewer than 20 points will put pressure on us.”

Meanwhile, Stanley Menzo's Ajax will target their fourth win in a row to move closer to the top eight bracket.

The highly anticipated match is set to get underway at 19:30.