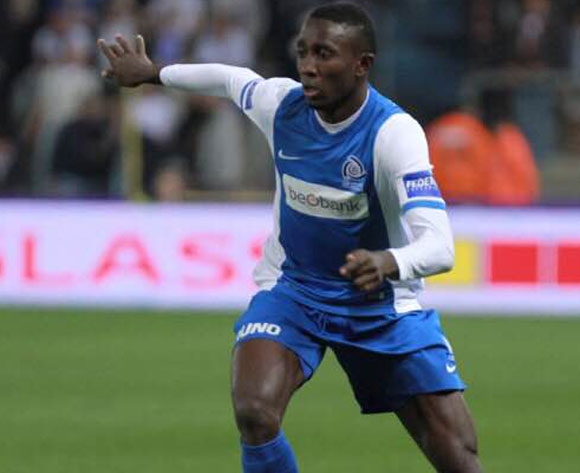 Premier League champions Leicester are believed to be struggling this season after they let go Kante to Chelsea and so the need to replace the work horse midfielder with a similar player in Ndidi.

However, Nigeria star Ndidi has maintained he is a different player from the France star.

“I don’t have to be Kante. Kante is Kante. We are different players,” he said.

“I have my own style of play and I don’t want to be under pressure to be another player.

“I just have to go there (Leicester City)and play my own game.”

Genk star Ndidi also revealed he is now more comfortable playing in midfield as a destroyer.

“I am more comfortable in the midfield. I am now more used to playing there than in other positions,” said the player, who started out as a central defender and has also played at right and left back positions.

The 19-year-old Ndidi is expected to complete a big-money move to Leicester in January pending the issuance of a work permit in the UK.