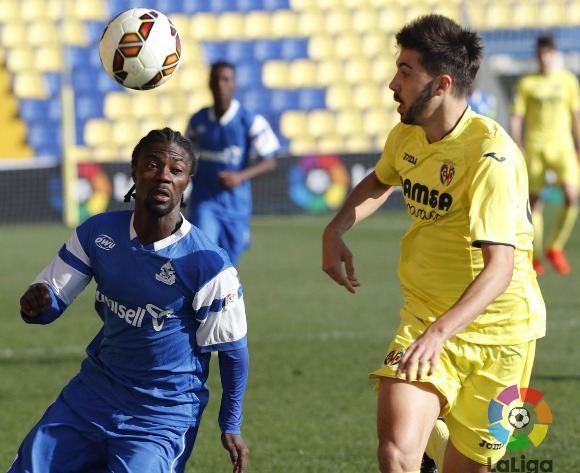 Kuemian headed Rivers United in front after 24 minutes off a corner kick by Bernard Ovoke.

Substitute Elvis Wike had a chance to double Rivers United lead in stoppage time, but somehow he missed the target in front of an open goal.

Striker Emeka Ogbugh had two goals chalked off for infringements.

The NPFL runners-up looked impressive against a youthful Villarreal side as they strung passes among themselves with so much confidence.

Experienced goalkeeper Sunday Rotimi also pulled off a great save to deny the La Liga club an equaliser in the second half.

Rivers United are expected to tackle another La Liga side Malaga during their training tour of Spain.