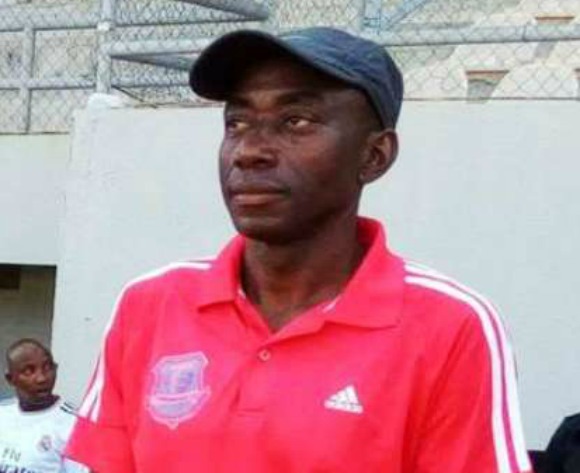 Niger Tornadoes coach Bala Abubakar has tipped his youthful team to take the Nigeria league by storm in the new season.

But coach Abubakar his team will give a good account of themselves when the new season begins next month.

“I am a youth coach, that is why you are seeing like five young players from second-tier football,” he said.

“Many of the young players I recruited will take the league by storm as soon as the league starts.

“I believe I have a team better than last season. It is a team who can fight, they are hungry for success.”

Striker Wakili Muhammed was recruited by Tornadoes from Wikki Feeders team and so far he has scored six goals in pre-season.

This week, in Kaduna they defeated FC Hearts 3-0 and drew 1-1 with Nasarawa United.

Tornadoes will today play another pre-season test game against Plateau United in Jos.

“We are playing this top friendly so as to assess the team before the commencement of the season,” said the coach.

“We need to do our best next season and be a team to reckon with as soon as the league starts.”