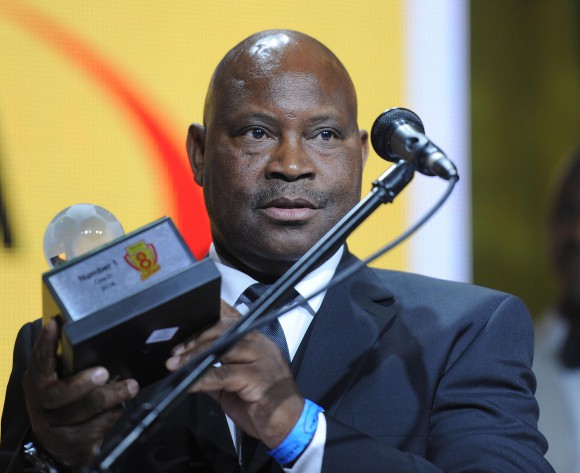 Orapa United head coach Madinda Ndlovu has discussed his side's ambitions ahead of their debut appearance in the CAF Confederation Cup next year.

The Ostriches are looking forward to participating in the tournament. They qualified for the club competition after winning the 2016 Mascom Top 8 Cup.

Ndlovu, who has already coached in the CAF inter-club competitions, stated that the Ostriches are still in the process of becoming a great team.

“I must say Orapa supporters must not start running before they can walk. Let them take it step by step and they will actually be a great team," Ndlovu said.

"It will be dangerously ambitious for them to say they want to get into the CAF final,” the Zimbabwean tactician continued.

“Whoever comes we will play them. This is an experience for us. Look here, three to four years back there was no talking or singing about Orapa, nothing.

"It is a team that just came from being average to what it is now,” Ndlovu concluded.