South Africa U20 learnt from Botswana U20, says Thabo Senong 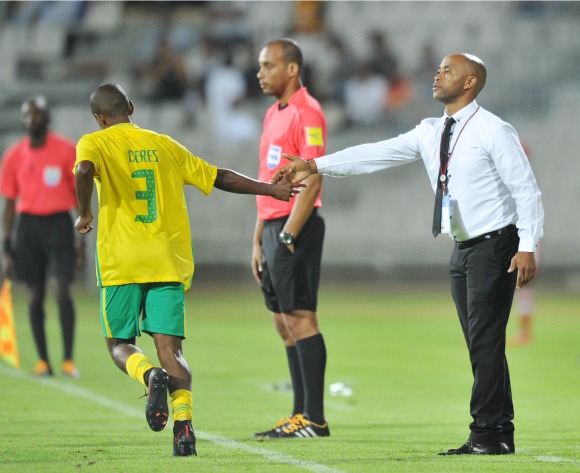 South Africa Under-20 head coach Thabo Senong has stated Botswana are a dangerous side while in possession of the ball following their encounter.

The two nations met in the final Under-20 COSAFA Cup Group A match at the Moruleng Stadium in the North West Province of South Africa on Monday.

The tournament hosts maintain their fine form in the competition by beating Botswana 1-0 and Senong revealed that they learnt from their opponents.

“They looked dangerous when holding the ball," Senong said.

"All our opponents that we played were dangerous and had different plans. Botswana had a direct approach.

"We are happy that we learnt a few things from our opposition.”

Botswana lost all three of their Group A games, while South Africa will take on Zambia in this year's U20 COSAFA Cup final on Friday.