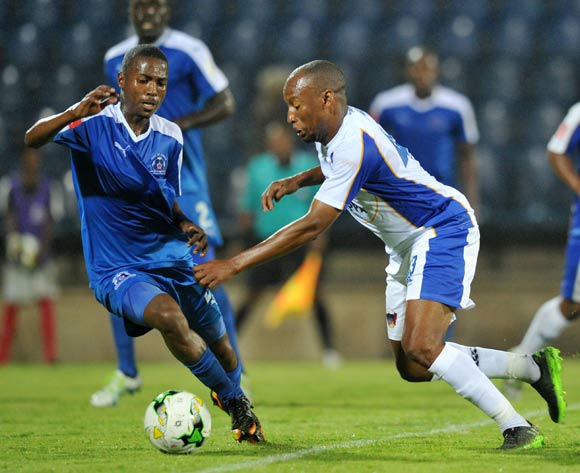 Chippa suffered their fifth league defeat of the season when they went down 1-0 away to Polokwane City on December 14.

The Eastern Cape side has claimed eight points from six home matches this season.

The Chilli Boys are placed 10th on the Absa Premiership log with 13 points from 12 matches.

Highlands claimed their first league win since September when they defeated Ajax Cape Town 2-1 at home on December 14.

The Tembisa-based club have claimed three points from six away matches this season.

The Lions of the North are placed 14th on the Absa Premiership log with 12 points from 13 matches.

This will be the first official league clash between Chippa United and Highlands Park.