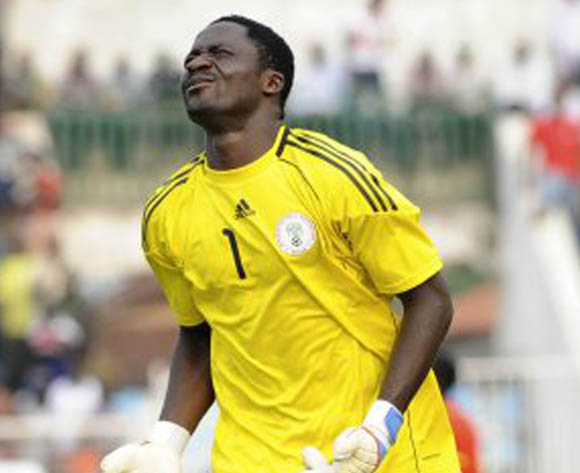 Relegated Warri Wolves have ordered several top stars like Dele Ajiboye and King Osanga who have quit the club to forfeit their outstanding salaries if they were to be allowed to join other clubs.

Monday Osaige, Kelvin Njoku. Kelvin Itoya, Sikiru Alimi, John Odumegu, Semiu Liadi and Solomon Okpako are some of the other top stars who have quit Wolves.

Ajiboye disclosed he has spoken to Delta State sports commissioner Tony Okowa, who demanded that the goalkeeper let go his five months’ salaries so that he could be given his clearance.

“I spoke to the commissioner Tony Okowa and he told me that I need to give up my salaries before Warri Wolves will give me my release letter," opened up the former Shooting Stars and Nasarawa United goalkeeper.

"But I won’t because I worked for my money and I need it. I played for Warri Wolves with injury and pains and now they are saying they will not pay me for all those months I worked.

“I also need my letter of release for me to formally join Plateau United.

“If that will not be forthcoming, I will take my case to the NFF and LMC because they simply want to cheat me.”

Ajiboye also claims Wolves are yet to pay him an agreed three million Naira for his clearance when he joined them last season.