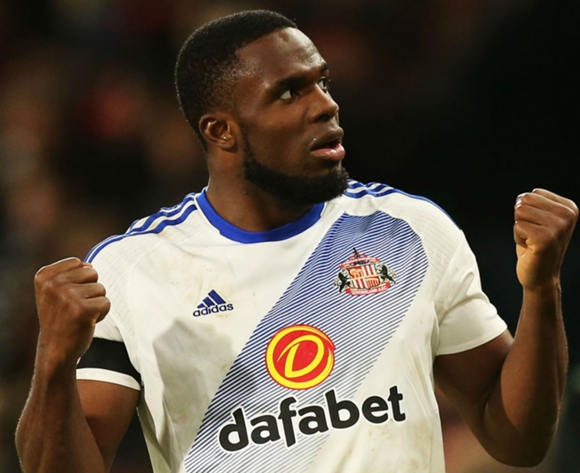 Sunderland may be without Nigeria striker Victor Anichebe on Saturday when they host Watford, who parade fellow Nigerians Odion Ighalo and Isaac Success.

Anichebe, who has been in superb form for Sunderland having scored three goals in the last five games, is injured and Sunderland boss David Moyes said he is not sure the big striker will be fit enough for the game after he, Steven Pienaar and Javi Manquillo missed the midweek game against Chelsea.

“Victor and Steven weren’t available against Chelsea and Manquillo could have been involved, but he got injured in training on Sunday,” Moyes said.

“They were the three who missed out through injury.

“I don’t know if they will be available for the weekend. We’ll have a look and see how they are.”