NFF reveal how much Super Falcons, officials paid for AWCON 2016 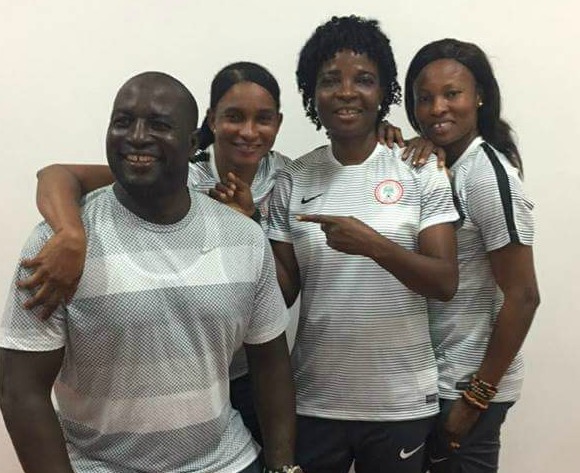 The Nigeria Football Federation (NFF)have announced how much the Super Falcons and officials were paid today after they received the cash from the government.

A breakdown of the Super Falcons’ monies showed that each player got the sum of N5,494,500, less the sum of N600,000 that was earlier paid to each of the players at various times by the NFF.