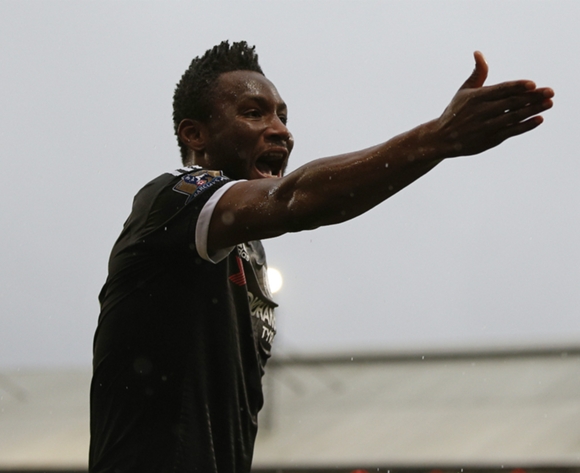 Nigeria coach Gernot Rohr has revealed Mikel Obi is closer to joining top French club Olympique Marseille after he has been frozen out at Premier League club Chelsea.

According to Rohr, who has seriously defended Mikel’s lack of action at Chelsea, Marseille are a very serious option for the Super Eagles skipper.

“I saw him in London. He is in advanced discussions with Marseille,” Rohr told Europe 1.

After more than 10 years at Stamford Bridge, Mikel’s contract is up next year.

He could now be allowed to go on a free.

The midfielder has also been linked with big-money transfer to China.

He has yet to be listed by Chelsea boss Antonio Conte this season.

‘The Blues’ matched an 11-win club record Saturday when they won 1-0 at London rivals Crystal Palace.

They are now nine points clear at the top of the Premier League with 43 points from 17 matches.