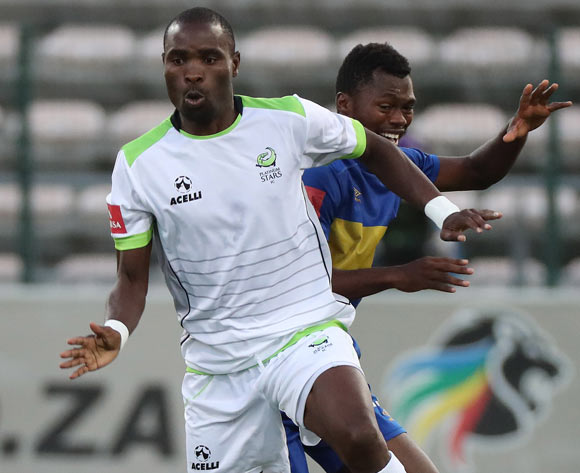 Highlands Park and Platinum Stars will both be looking to end the year on a high when they clash in an Absa Premiership fixture set for Makhulong Stadium on 20 December 2016, kick-off at 19h30.

Highlands suffered their sixth defeat of the season when they were beaten 2-0 at Chippa United on December 17.

The Tembisa-based side has claimed nine points from seven home matches this season.

The Lions of the North are placed 15th on the Absa Premiership log with 12 points from 14 matches.

Stars recorded their first league draw since October when they were held 0-0 at home by Maritzburg United on December 17.

The Rustenburg side has claimed nine points from six away matches this season.

Dikwena are placed 12th on the Absa Premiership log with 13 points from 13 matches.

This will be the first official league clash between Highlands Park and Platinum Stars.