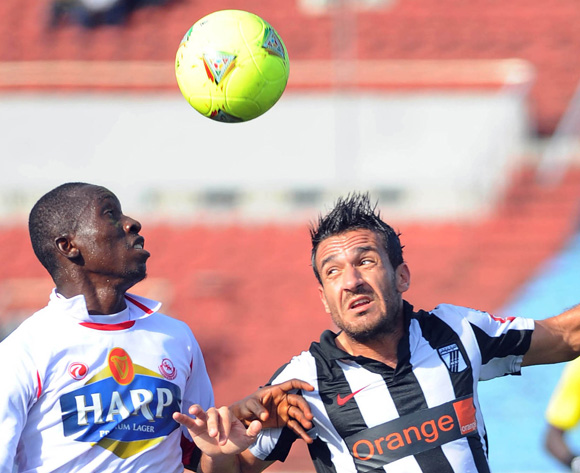 “I am pleased to have done my medical today, it is a sign that I am close to signing,” Egbuchulam said on phone from Sousse, the base of Etoile.

The forward, who fired 16 goals last season as Rangers won the Nigeria league in October, was conspicuously missing when Enugu Rangers were feted by Enugu Governor earlier today in Enugu.

He said he is already missing his hometown club.

“I am missing Rangers already, my soul and body are with the team even as I am in Tunisia,” he admitted.

It is also believed that Rangers and Etoile have reached a transfer fee for the forward and a deal will be hammered out before the end of this week.

Three other Nigeria forwards are also under consideration by the Tunisian champions – Ibrahim Alhassan ‘Muazam’, Joshua Obaje and Barnabas Imenger.