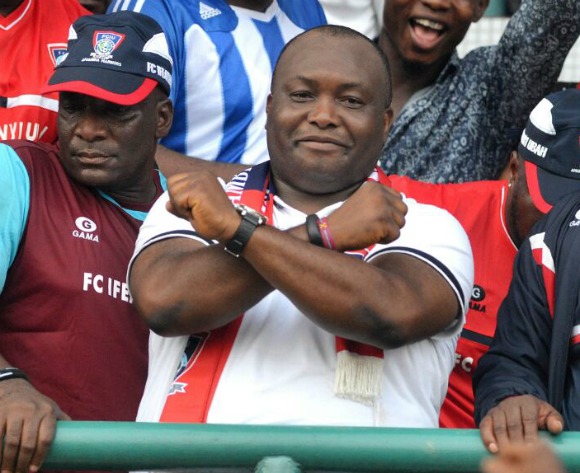 The Nigeria cup winners owned by billionaire oil magnate Ifeanyi Ubah have been granted a short break, but the players are heading home without three months’ salaries.

And they have also not been paid for winning this year’s Federation Cup, which has qualified them to play in next year’s CAF Confederation Cup.

The players were each paid 50,000 Naira instead and this did not go down well with many of them.

“Most of us are not happy that we were not paid our salaries as well as the bonus for the Federation Cup final win,” lamented one of the affected players.

“As far as I am concerned, the club owner’s has misplaced his priorities. He has the money but he needs to deal with needs according to their order of priority.

“Anyway that is one-man business for you.”