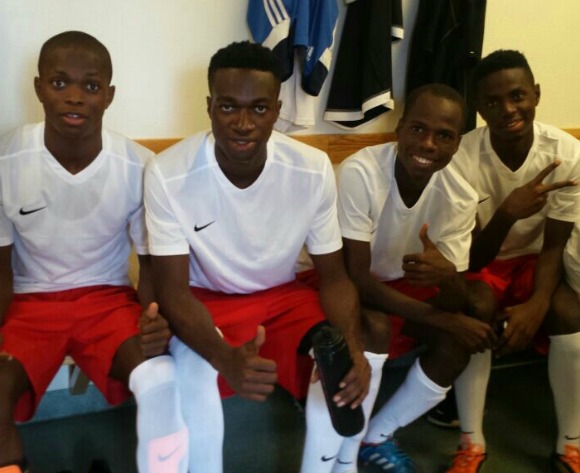 TikiTaka will in the new year begin an extensive screening exercise across Nigeria for the 2017 Gothia Cup in Sweden.

The trialists will pay a token and the exercise will run from January to March.

Next year’s Gothia Cup will be played in Gothenburg between July 16 and 22.

It is regarded as the biggest world youth tournament attracting as many as 1600 clubs from 80 countries around the world.

Nigeria featured at this year’s Gothia Cup, reaching the last eight where they lost 4-3 on penalties to Slovenian club NK KRSKO after both teams failed to score in regulation time.