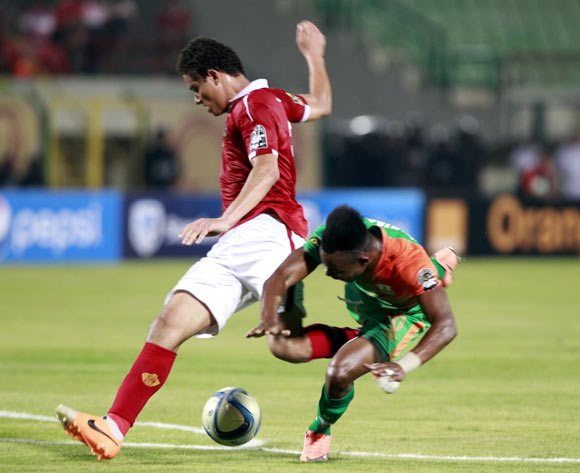 Defending Caf Champions League holders Mamelodi Sundowns have been given a bye through the preliminary stage of next year's competition and will only enter the tournament in the first round proper, in March.

The Brazilians will face either KCCA from Uganda or Primeiro de Agosto of Angola over two-legs for a place in the group stages of the continental showpiece.

CAMEROON IN DISARRAY AFTER 7 STARS PULL OUT OF AFCON

Moreover, the draw for the 2017 Caf Champions League, which was conducted on Wednesday, coughed up a difficult passage to the group stages for South Africa's second entrant, Bidvest Wits.

The Clever Boys should breeze past AS Saint Louisianne of the Reunion Islands in the preliminary stage, but will find life a lot tougher in the next round where Egyptian giants Al Ahly lie in wait for Gavin Hunt's troops.