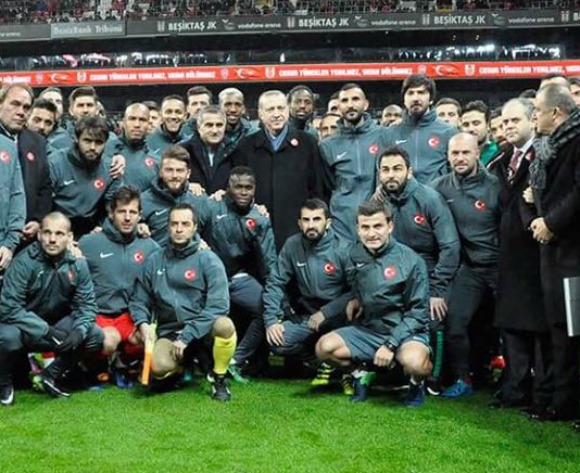 Nigeria international Musa Mohammed featured as clubs in Istanbul staged a charity match for the victims of the recent bombing around the Besiktas stadium.

The proceeds from the well-attended game will be donated to the families of the victims.

The December 10 double bombing around the Vodafone Arena, the home ground of Besiktas, killed 44 people.

President Erdogan said a united Turkey will defeat the terrorism that has overtaken the country lately.

“Turkey is going through one of its roughest periods in history at fighting against terrorism. I believe that our police officers, soldiers, village guards and this nation will finish terrorism by standing in unity and solidarity," he declared.