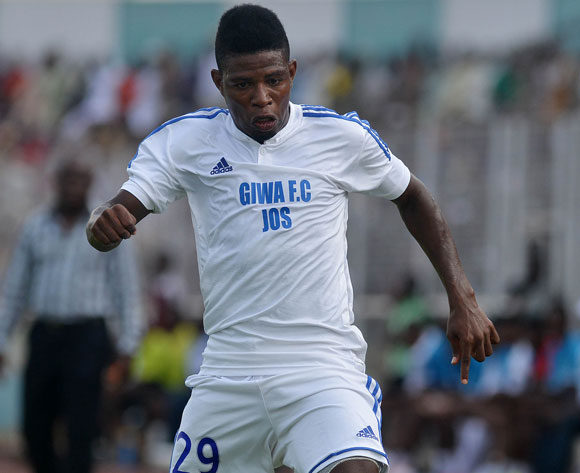 Shittu Lawal has backed new club Akwa United to again win a major piece of silverware in the coming season.

“The quality of our preparation for the new season has been convincing and seriously, we are leaving no stone unturned in pre-season,” said the exciting defender, who featured for Wikki Tourists last season as they finished third in the league.

"We now wish to return to the summit of Nigeria football when the new season begins.

"We have been working daily so as to be crowned champions after the team failed to meet most expectations in the past season.

"There are two major trophies to play for in the coming season, NPFL title and the Federation Cup, and hopefully Akwa United will compete for both because we wish to return to continental football.”

Last season, ‘The Promise Keepers’ finished a disappointing 14th on the NPFL table.