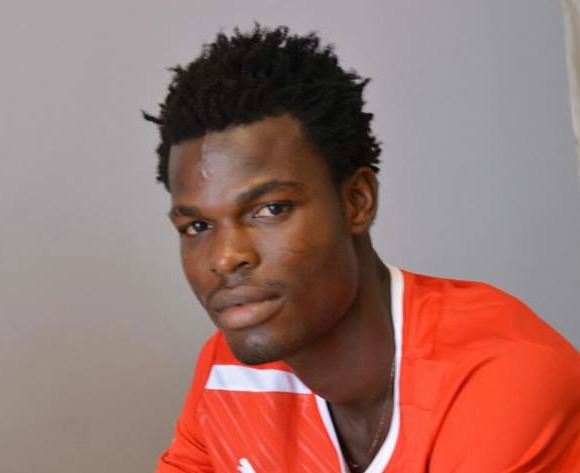 Rivers United defender Yaovi Joseph Douhadji has said he hopes to make Togo’s final squad to next month’s AFCON after he was named in a provisional listing.

Douhadji is one of seven defenders called up by Togo national team head coach, Claude Leroy.

The 22-year-old strongman now wants to go one better as he has now set his sights on making the final 23-man list for the tournament.

“To be named among the best 25 players in my country is an extremely important thing,” he said.

“Now, I want to focus on working hard try to get the nod of the coach to make the final list.

“To represent my country at the AFCON will be a thing of great pride and I want to work hard to see that it happens.”

Douhadju is the youngest amongst 25 players named in Leroy’s provisional squad.

Togo are in Group C of the 2017 AFCON alongside Cote d’Ivoire, DR Congo and Morocco.