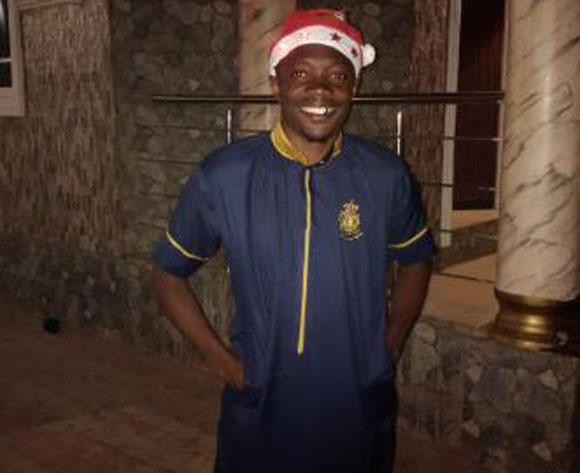 Ahmed Musa of Leicester City caught in the Christmas spirit

Nigeria and Leicester City Ahmed Musa is all dressed up for Christmas day today.

The flying forward, whose mother is a Christian, will be expected to be in action for Premier League champions Leicester City in Boxing Day slug-out at home against Everton.

Last season, he was spending the holidays at his birth place of Jos when he was still featuring for Russian champions CSKA Moscow.

The holiday celebrations will be cut shot as Leicester and Ahmed Musa try to relaunch their season tomorrow against Everton.

The champions languish in 15th place on the table with 17 points from as many matches, just a mere three points clear of the drop zone.

‘The Foxes’ will hope the Xmas cheer will be with them tomorrow and beyond.