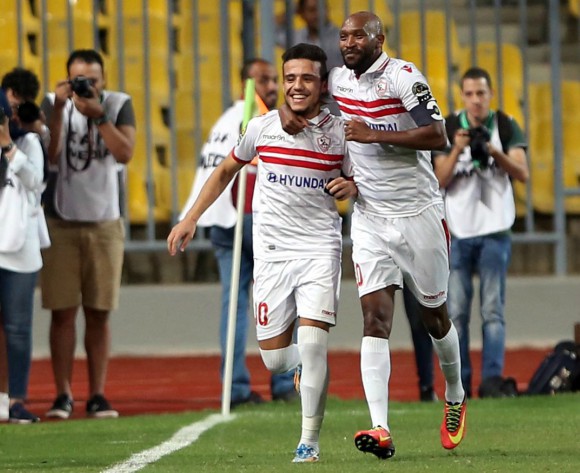 A delegation of Zamalek officials are set to travel to Italy to negotiate the transfer of attacking midfielder Mostafa Fathi to Torino.

KingFut reports that the Italian club has retained their interest in the 22-year-old player even though talks about a move broke down last year.

Torino are reportedly offering Zamalek the same terms this time around: a €500,000 loan deal with an obligation to buy the player outright at the end of the season for a total fee of over €2.5million.

Fathi has previously been the subject of a bid from Bologna, but club president Mortada Mansour refused to agree to the deal, claiming he would not sell the youngster for less than €5million.

The likes of FC Basel, Lille and Palermo have also expressed an interest in Fathi, who recently extended his contract with Zamalek by two years.